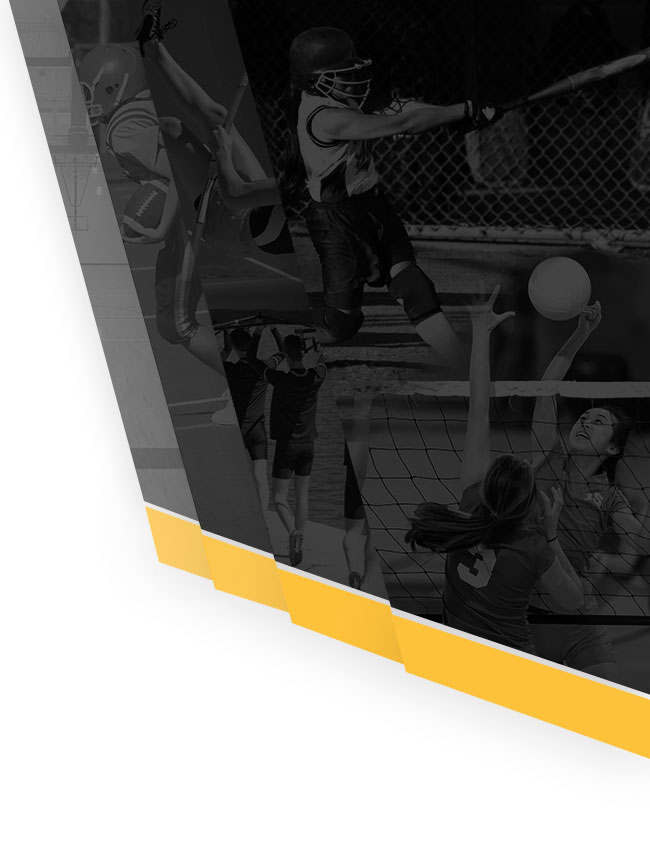 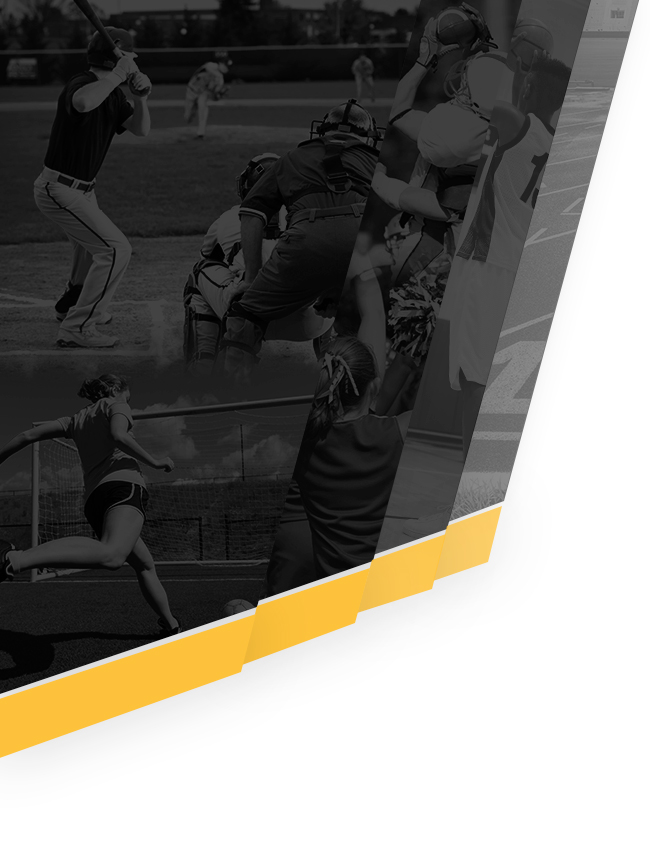 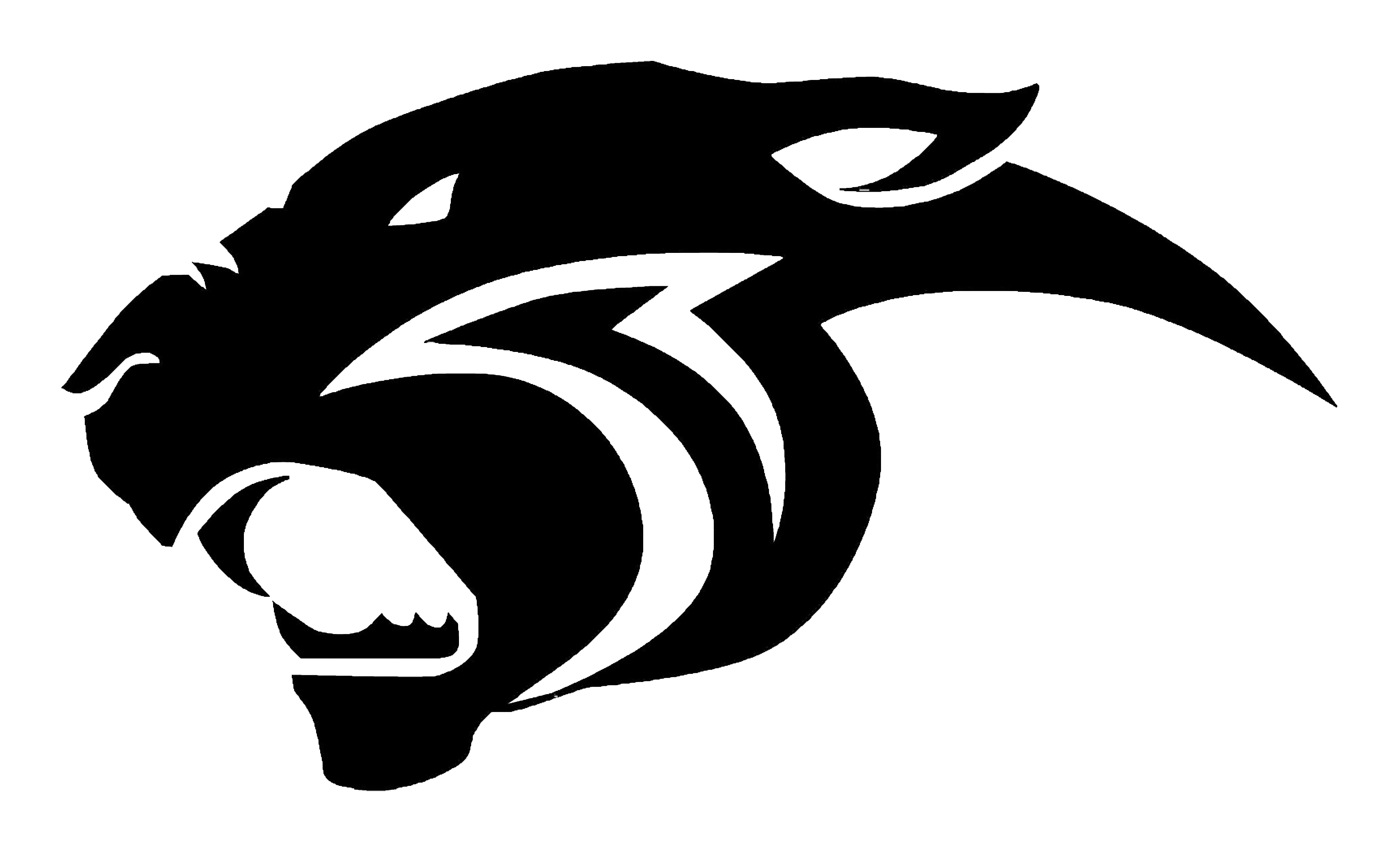 Many of you have heard that the CVUSD Board of Education voted last night to have high school students return January 19th, the end of the first term.  I have already received a few emails asking what that means for athletics.

Let me ease your concerns first by saying that this local school board decision will not affect the CIF schedule whatsoever.  The CIF Southern Section alone comprises of over 500 schools across 7 counties.  CIF has already stated that they will not move the current season if schools, leagues, counties cannot compete (eg the Fall season gets cancelled).  Essentially, each season has one shot this school year.

The District will continue to allow Co-Curricular student-athletes to return to campus for practices.  They also will be allowed to compete before most students are allowed to be on campus for academics.  This is similar to a typical Fall sports season, where several teams often compete before school is in session.  Technically, all of our students are still enrolled at our school, so the physical location has no bearing on eligibility.  Additionally, for years CVUSD high schools have had student-athletes who are on Independent Study as well as attend classes at Century Academy.  For the most part, neither group has stepped foot on campus other than practices and competitions.

We will continue to be in Phase 2 until we hear otherwise.  We hope to continue to progress through the phases and slowly relax the protocols to continue on this upward path.

So, in a nutshell, it’s good news!  I do not anticipate the decision made at last night’s CVUSD Board meeting will prevent athletics from resuming.  Please spread the word.

No Events This Week

Events are added by athletic staff.
View All Events